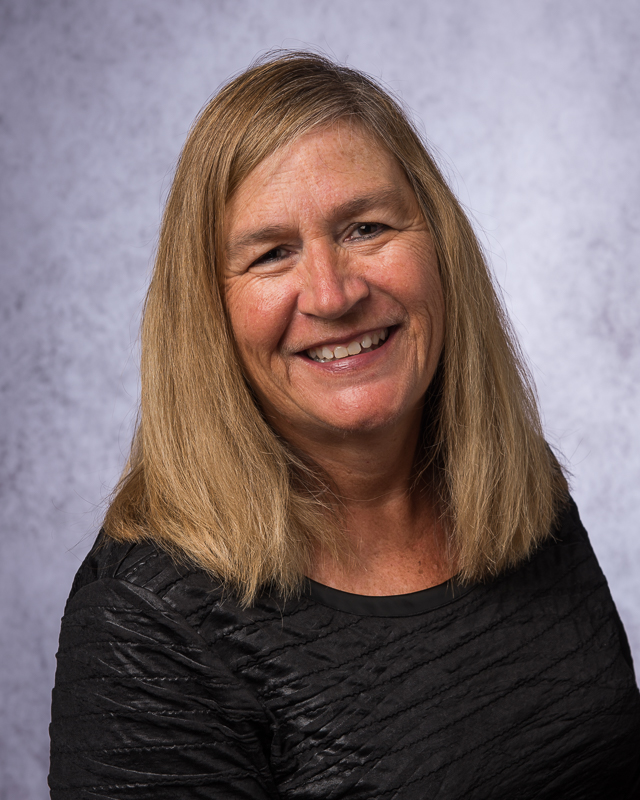 Linda is responsible for the financial management of the company.  She began her career with Park Avenue Center by spending three years in the billing office where she was responsible for implementing the current financial management software. She then returned to her prior career in retail management where she served as a district manager for a major retailer before rejoining Park Avenue Center in January 2009 as the CFO.  She attended school at the University of Wisconsin-Stout and Metropolitan State University where she studied retail management and accounting. 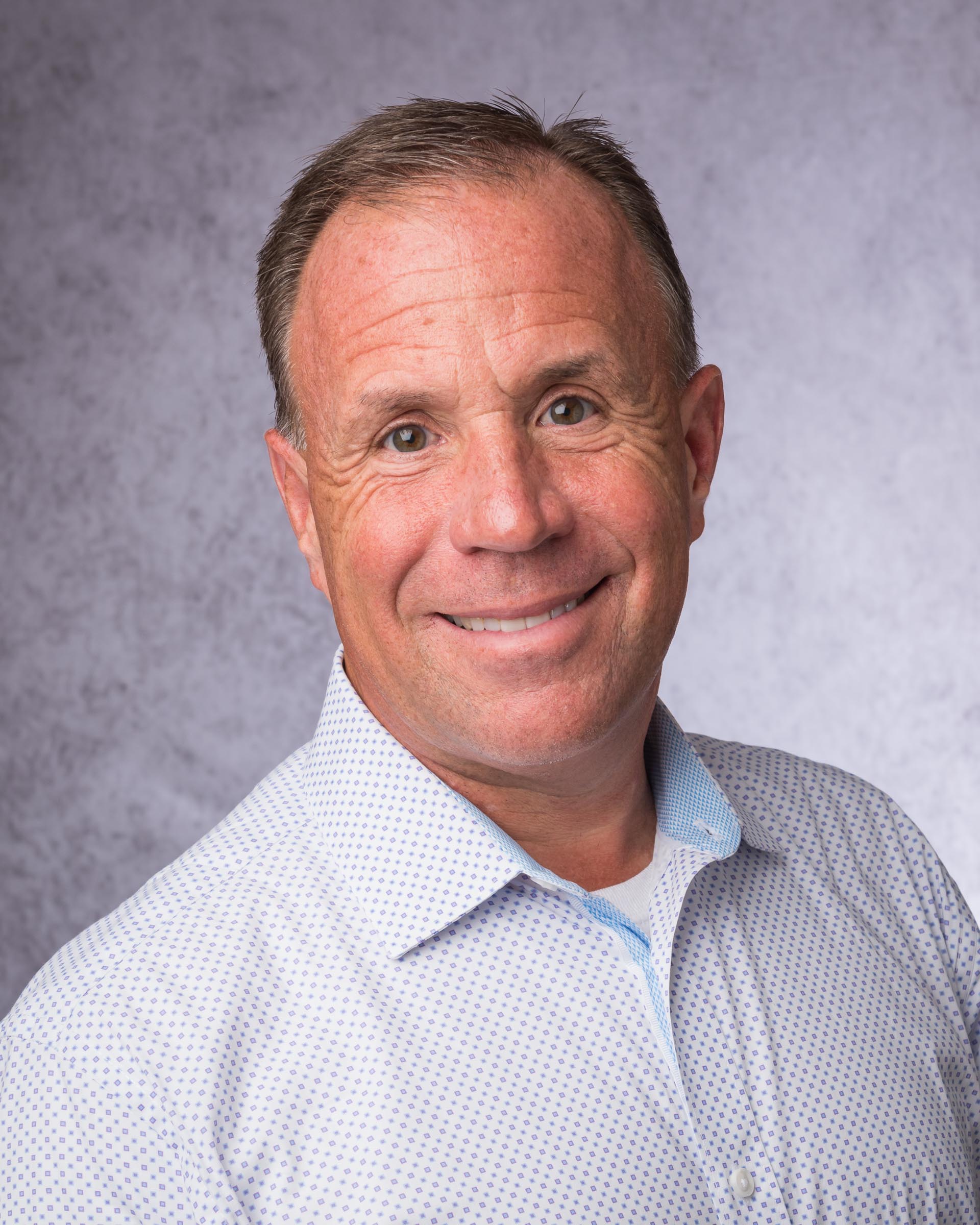 Mark is the Owner and Executive Director of Park Avenue Center. Having been in recovery since 1986, Mark is a Licensed Alcohol and Drug Counselor who attended the addiction program at Minneapolis Community College (now MCTC), earned a BS in Marketing from St. Cloud State University, and earned his Master’s Degree in Counseling and Psychological Services from Saint Mary’s University of Minnesota. Starting with Park in 1994, Mark has had many roles including Counselor, Program Coordinator, Program Director, and eventually purchased Park in January of 2009. Mark is very active in the field of substance abuse and serves on the board of Minnesota’s largest substance abuse trade organization MARRCH where he has also served as President. He has also served on additional non-profit boards including EAGALA and Berkshire Horse Works. Mark regularly lobbies and educates state legislators in addition to working with MN DHS advocating for both clients and providers while implementing many evidence-based strategies. Mark’s passion is leading Park Avenue Center to continue to be “the solution to the broken system”. John obtained his Bachelor of Science in Psychology and Counseling from Crown College. John is currently in grad school at Capella University pursuing his masters in marriage and family therapy counseling. John completed his practicums at Park Avenue Center and Recovery Plus giving him exposure to adolescent and adult client populations. After his internship at Recovery Plus, John joined the Park Avenue Center team in 2016 to continue his passion in empowering clients, encouraging families, and seeing client growth.